The sophistication of cyberattacks in recent years reiterates the need for reinforcement in cybersecurity. As a result of this, more organizations are prioritizing cybersecurity with deliberate efforts to secure their networks. Taking a laid-back approach to your cybersecurity could be your undoing.

What Are Intrusion Detection Systems?

Intrusion detection systems are tools used to monitor network traffic and evaluate the components of the traffic to detect threats to the network.

An IDS tool is like a security alarm system. When it detects an intrusion, it raises the alarm and the mechanism in place blocks the attack from manifesting.

IDS solutions are created to detect and evaluate the behavioral patterns of an intruder. To work effectively, they are programmed to identify what constitutes intrusion. In this case, an intrusion is any unauthorized access meant to retrieve, alter, or damage the sensitive data in a network.

Information about the threat is collected and processed via a Security Information and Event Management System (SIEM). In some cases, the system notifies the admin of the pending danger.

An IDS tool is often mistaken for a firewall but there are differences. Unlike a firewall that sits on a network, screening what goes into the network, an IDS solution takes position at strategic locations within a network and analysis the traffic flow on each endpoint to pick up signals of malicious activities.

Attackers adopt different techniques to break into a network. There are several types of intrusion detection systems to figure out their malicious attacks.

A Network Intrusion Detection System (NIDS) is created in strategic areas of a network to monitor and evaluate both inbound and outbound traffic within the network.

Having examined the components of traffic to and from devices in the network, it examines and checks for any attack signals. If it picks up even the slightest sign of malicious activity, it prompts an investigation into the incident.

Functional on internal networks and devices that are connected to the internet, a Host Intrusion Detection System (HIDS) examines individual host networks and the activities on their endpoints to detect suspicious activities including the deletion or alteration of files on the system.

Besides checking for external threats, a HIDS also checks for internal threats. By monitoring and scanning data packets moving to and from the endpoints of the network, it can detect any malicious activity that originates internally.

An Application Protocol-Based Intrusion Detection System (APIDS) does a good job of monitoring the interactions between people and their applications. It identifies commands, monitors packets sent over application-specific protocols, and traces these communications back to their initiators.

A Protocol-Based Intrusion Detection System (PIDS) is mainly implemented on a web server. The function of a PIDS is to examine the flow of communication between the various devices on a network as well as its online resources. It also monitors and evaluates the transmission of data across HTTP and HTTPS.

A Hybrid Intrusion Detection System (HIDS) is made up of at least two types of IDS. It combines the strengths of two or more IDSes in one fold—thereby having a capacity that is stronger than an individual IDS.

Implementing the different types of IDS effectively offers you some benefits regarding your cybersecurity. The endgame is to protect the sensitive data in your network.

Here are some of the benefits of an IDS.

Several security risks may exist in your network without your knowledge and they could escalate, resulting in more damaging consequences. By implementing an IDS tool, you become aware of any threats to your network and take the right action to resolve them.

Your organization is bound by the regulations in your industry. Failure to comply with these regulations may lead to sanctions. Having an effective IDS tool helps you to implement regulations regarding data protection and usage, keeping your consumer data secure from unauthorized access and exposure.

Cyber threats are a constant struggle for organizations in the digital space. While you can’t stop attackers from targeting your network, you can resist their attacks by improving your network security.

By analyzing the various attacks that your network is exposed to, an IDS tool collects enough data to help you create higher levels of security control.

Time is of the essence in cybersecurity. The faster you put up a defense against a threat, the higher your chances of resolving it. The moment an IDS tool detects malicious activity in your network, it alerts its connected systems to prevent penetration. As the admin, you also receive these alerts to put up a defense on your own end.

Intrusion detection systems go a long way back. Developed at a time when technology was far from what it is now, IDS solutions don’t completely resist some of the latest strategies devised by attackers. Cybercriminals have a series of techniques that they implement to prevent IDS tools from detecting intrusions. Let’s take a look at some of these techniques.

Since IDS solutions are built to monitor packets, attackers use the fragmentation technique to divide their attack payloads into several bits.

The small size of the packet doesn’t particularly aid the invasion. The trick is that each packet is encrypted in such a way that their reassembly and analysis are complicated. That way, they are hard to figure out. In fragmentation, attackers can also send multiple packets with one fragment overriding data from a previous packet.

The low-bandwidth attack technique is a strategic attack on multiple sources. It involves the imitations of benign traffic, creating noise distraction to evade detection. With so much going on, the IDS solution is overwhelmed and is unable to differentiate between benign and malicious activities.

The IDS invasion technique is used by attackers to alter the protocols of the IDS solution on the ground to gain entry through different ports. There is a tendency for the IDS tools to miss the intrusion if their protocols don’t function in their original conditions.

Up Your Cybersecurity Game

Cyberattackers prey on networks with weak security systems. If your network is fully protected, they should meet a dead-end when they try to break into it. By implementing intrusion detection systems, your cybersecurity game is tightened. Cyber attacks can be detected before they have any significant impact on your network. 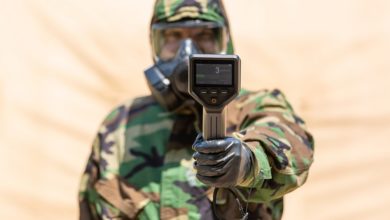 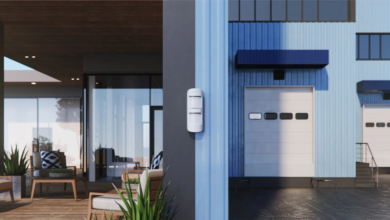 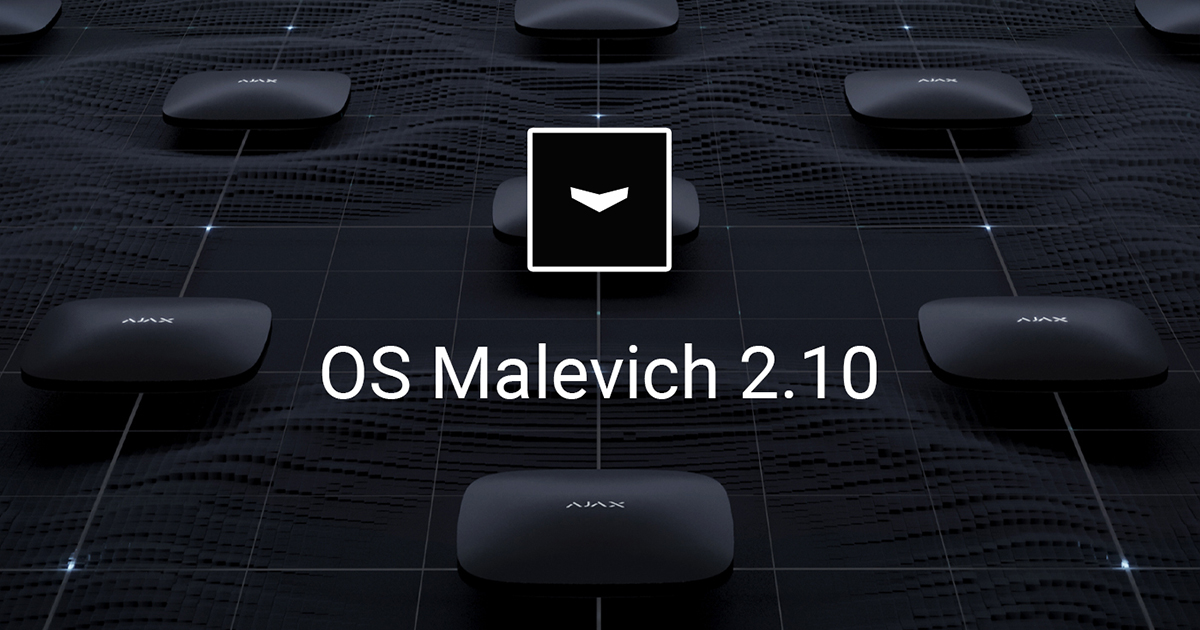 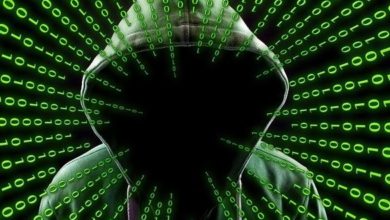 The need for intrusion detection system for warehouses