Implementing selfie biometrics could help gaming platforms protect advertising revenues while shielding their customers against credential theft, according to the Digital Identity Tracker from PYMNTS and Jumio.

Online gaming represents nearly three-quarters of all in-app spending, according to the report, and the gaming industry is expected to generate $159.3 billion in global revenues this year.

A relatively benign challenge that biometrics can help gaming platforms with is confirming the age of players as they are onboarded during sign-up.

Cybercriminals also target this marketplace by duplicating and restoring ads to collect advertising fees, or using bots to trick awards systems and give them a competitive advantage in the games. Other provide phony GPS locations or alter the criteria of games, according to the Digital Identity Tracker. The real target, however, is financial information or credentials that can be used in account takeovers and other potentially lucrative hacks.

According to the report, biometric identity verification may be the best defense available against synthetic fraud and deepfakes.

“By requiring a corroborating selfie along with an ID document, operators can have significantly higher levels of assurance — plus requiring a selfie, all by itself, will cut down on fraud by as much as 90 percent,” Philipp Pointner, chief product officer at Jumio, told PYMNTS.

“The other benefit of biometric-based identity proofing is that these solutions often create a 3D face map during the selfie process, which not only prevents spoofs but can be used for downstream authentication,” Pointner continues. “This means operators can use the same biometrics to identity-proof a player and to authenticate them for riskier transactions, which makes more sense than using different technologies for these different phases of identity management.”

Innovative Technology (ITL) has released an API to perform the biometric facial recognition and age estimation function of its ICU Intelligent Identification device for the online gaming market.

The new ICU API integrates with existing customer software and device cameras to apply the ICU algorithm to gamers faces.

The API can also be used by businesses to support identity verification for access control while working from home, such as to a company VPN, according to the company announcement.

Video gamers in China will be required to provide their real names for a state-run authentication system rolling out in September, according to the South China Morning Post’s Abacus.

The two largest video game companies in the country, Tencent and NetEase, already use facial biometrics to confirm the identity of people playing certain games.

Details about the national verification system, including how it will verify claims made by gamers, are scant.

Video games must be approved by the Chinese government before launching to the heavily-regulated market. The Chinese video gaming market grew by 22 percent in the first six months of the year, according to the report. 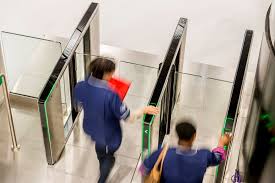 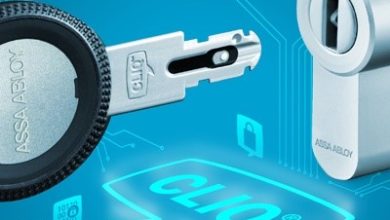 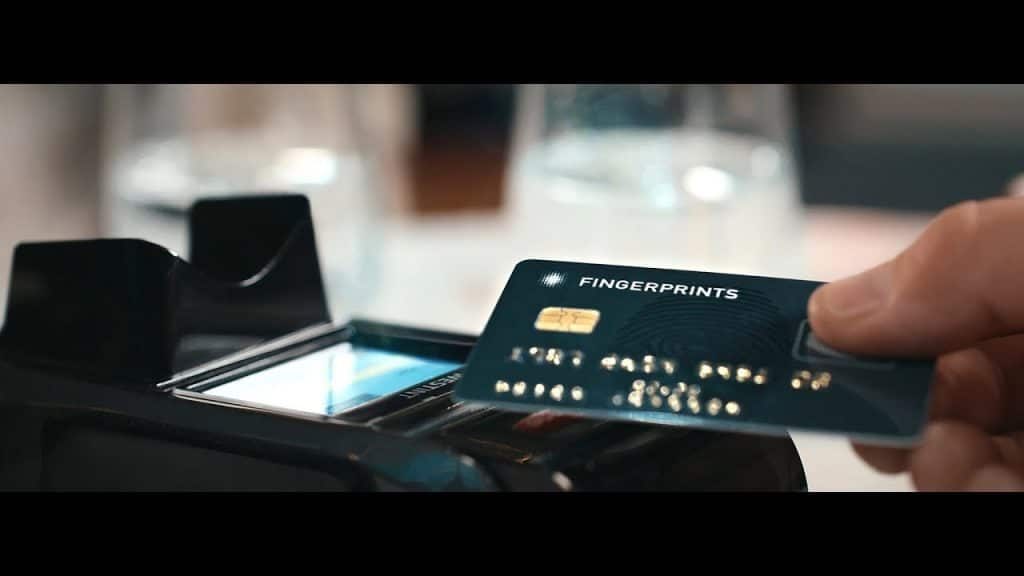