The project is an integration of GBT’s xCalibre image analysis software and its Infinia long range radio system.

xCalibre is intended to enable the real-time collection and analysis of data for object recognition and biometric identification. GBT wants xCalibre to be able to identify people with biometrics regardless of the presence of facial or body covers, as well as detect concealed objects of interest. The system is based on an image recognition patent recently filed by GBT, and the company says it will also build an advanced cybersecurity protocol to protect the data it collects.

The development of high-performance radio transceiver system Infinia is likewise ongoing, according to the announcement. Infinia is designed for high bandwidth and low latency similar to 5G networks to support robust, long-range networks for data and audio communication.

In addition to the challenges of researching, developing and implementing the biometric system, GBT says it will need to raise capital to support its efforts, and be granted regulatory approval, as well as form a strategic partnership to have it manufactured, sold and distributed. 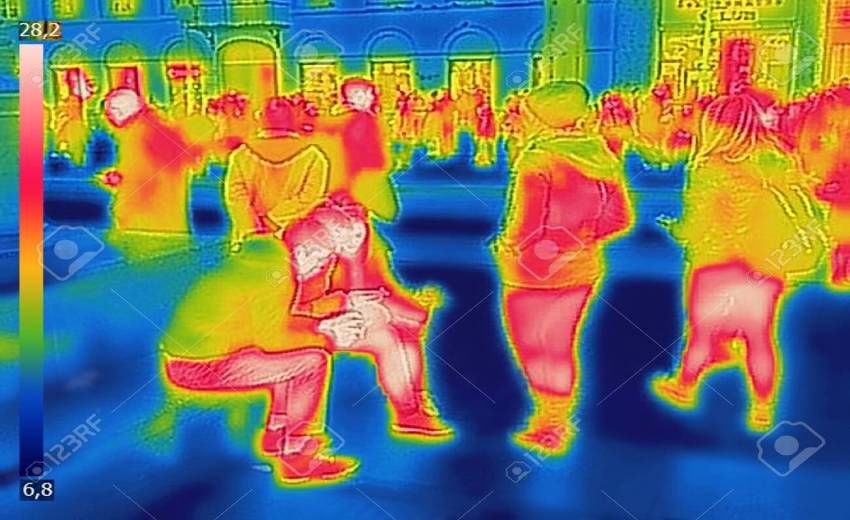 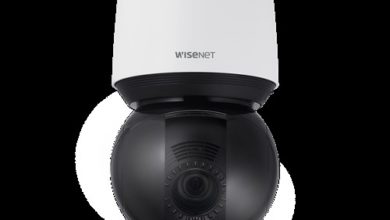 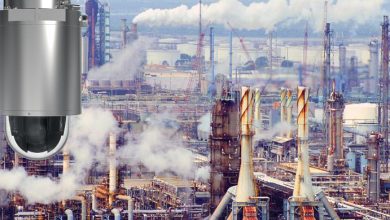 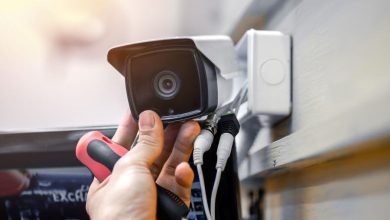